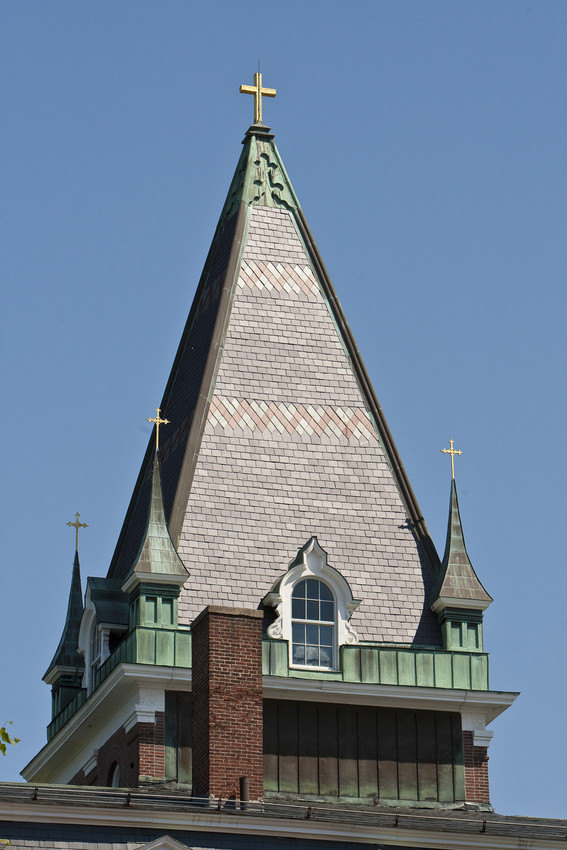 Three papers were written in partial fulfillment of the requirements for the Fenwick Scholar Program 1973-1974:

Godel's Proof of the Incompleteness of Axiomatic Number Theory discusses Godel's Incompleteness Theorem as a landmark in the Foundations of Mathematics which has meaning for mathematicians, logicians, and philosophers alike.

The Independence of the Continuum Hypothesis discusses the nature of independence proofs and briefly describes the boolean valued logic used to obtain the independence results.

Each paper has separate pagination.

Author currently goes by the name of Rick Miranda.