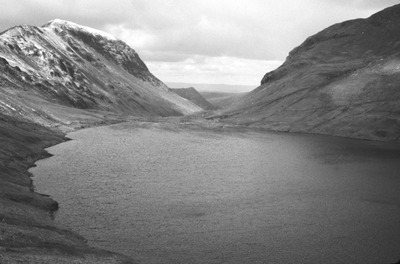 Grisedale Tarn is located in the Lake District of Cumbria, England. It was the site where William Wordsworth and his sister Dorothy bade farewell to their brother, John Wordsworth, who was assuming the captaincy of the ill-fated "Earl of Abergavenny" which was wrecked of the coast of England in 1805.

It is also where William Wordsworth composed his poem "I only looked for pain and grief," a private lament on the death of his brother.